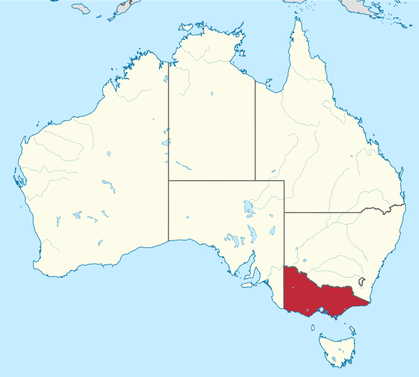 Victoria (abbreviated as Vic.) is a state  in the south-east of Australia. Geographically the smallest mainland state, Victoria is bordered by New South Wales to the north, the Tasman Sea  to the east, the Bass Strait and Tasmania  to the south, and South Australia to the west.

PARKS VICTORIA.
Parks Victoria is the statutory authority, created by the Parks Victoria Act 1988, responsible for managing various areas in Victoria which cover more than 4 million hectares, or approximately 17 % of the State of Victoria.

DEPARTMENT OF ENVIRONMENT AND PRIMARY INDUSTRIES
Victoria's diverse forests are beautiful places to visit, as well as being sources of clean water, timber and havens for plants and animals. While many forests are parks and reserves, including National Parks, some 3.14 million hectares are State forests managed by the Department of Environment and Primary Industries.

QUALIFYING PARKS IN VICTORIA.
There are currently 590 parks in Victoria which qualify for the WWFF program. 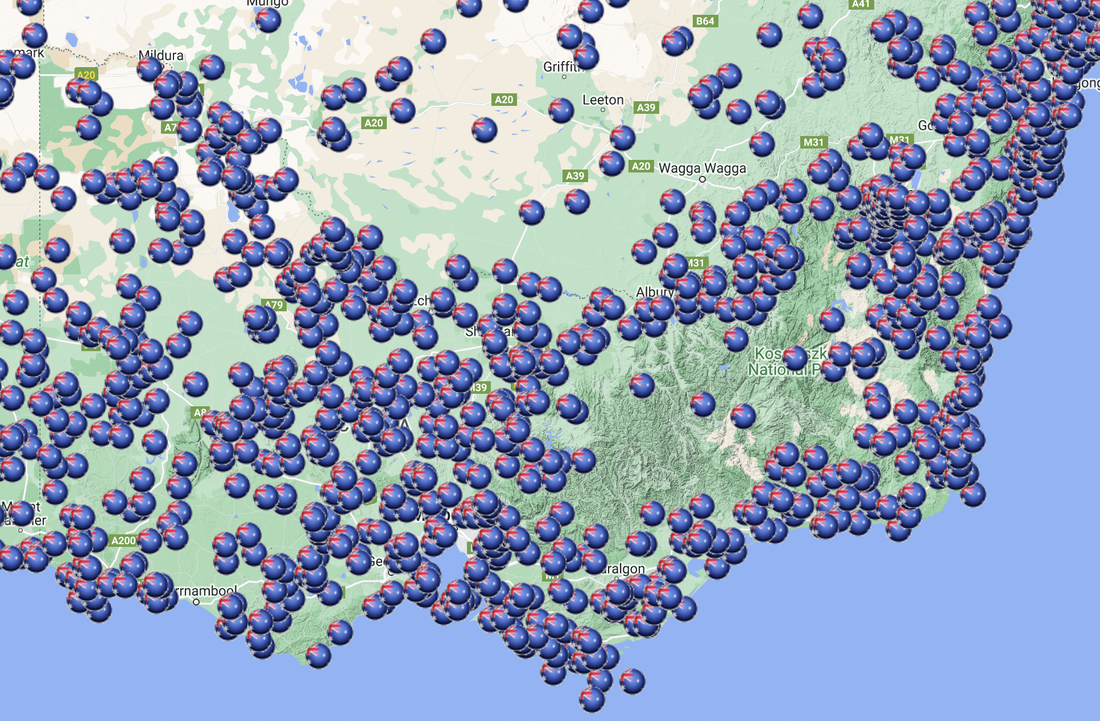 The following parks were added to the WWFF Directory:

A total of 7 Victorian Coastal Parks were added to the WWFF Directory.  They being:

A total of 26 Victorian State Parks were added to the WWFF Directory.  They being:

The following 4 parks were added to the WWFF Directory.  They being:

KMZ FILE SHOWING THE LOCATION OF VK3 PARKS.
This KMZ file can be used with either Google Earth or My Google Maps.

It shows all qualifying parks in Victoria (VK3) and is current as of 10th August 2017.

ProtectedPlanet.net is the online interface for the World Database on Protected Areas (WDPA), a join project of IUCN and UNEP, and the most comprehensive global database on terrestrial and marine protected areas.
VIDEOS.
Info courtesy of :-
1.  Parks Victoria, www.parkweb.vic.gov.au
2.  Wikipedia, www.wikipedia.org