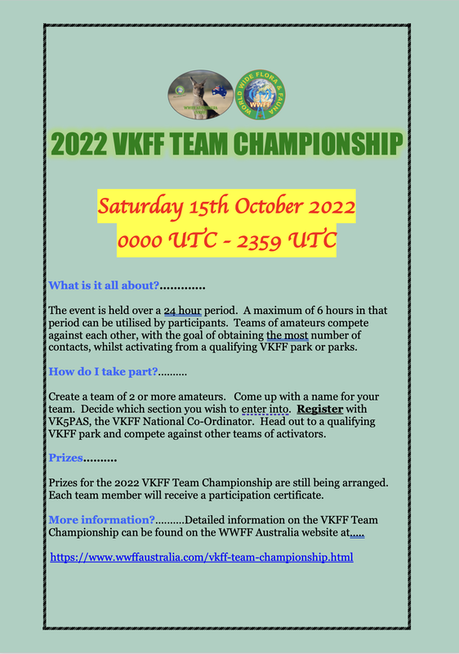 SUMMARY OF THE DAY.
The 2022 VKFF Team Championship took place on Saturday 15th October 2022.  This was the sixth time that the event had been held.  The aim of the Team Championship to to promote the World Wide Flora Fauna (WWFF) program in Australia and provide VKFF activators with a fun event.

​The VKFF Team welcome Jeff and Phil from VK8.  It was terrific to see the Northern Territory taking part. 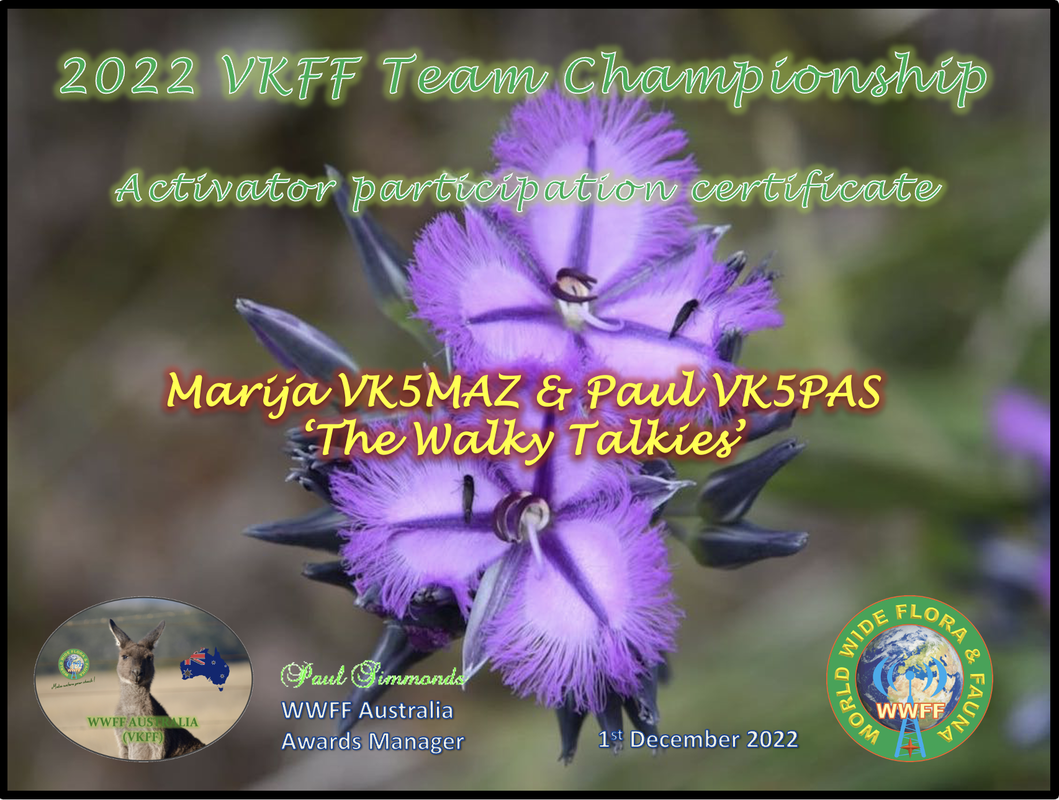 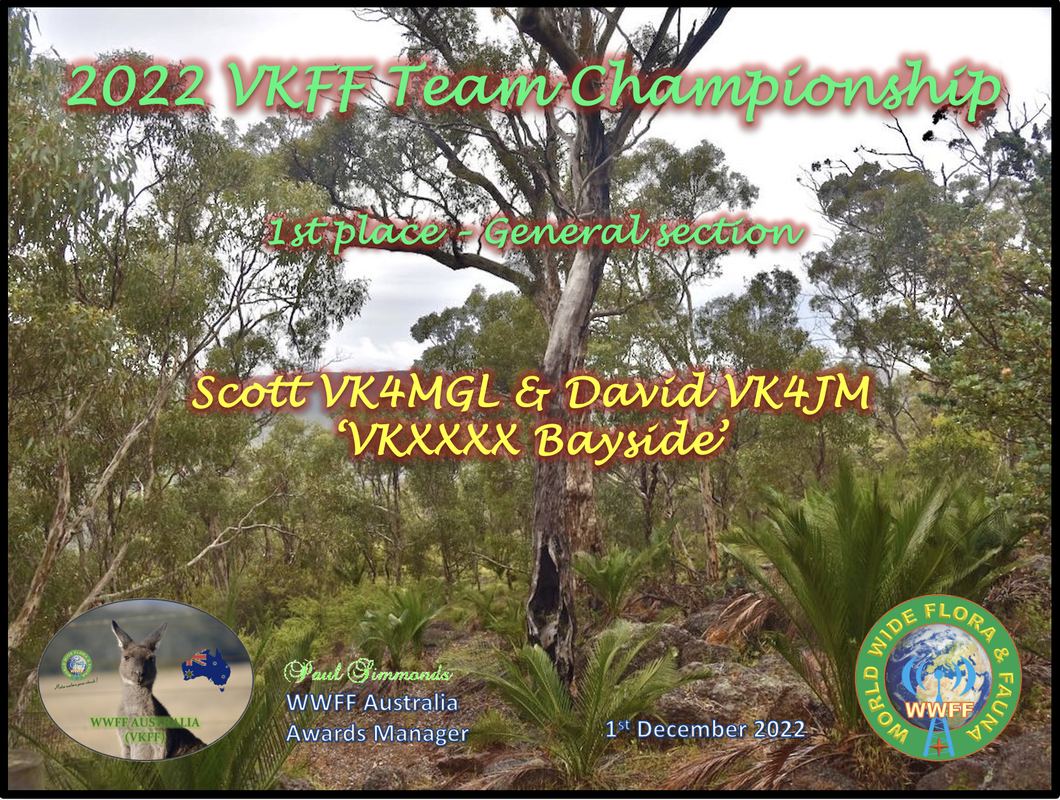 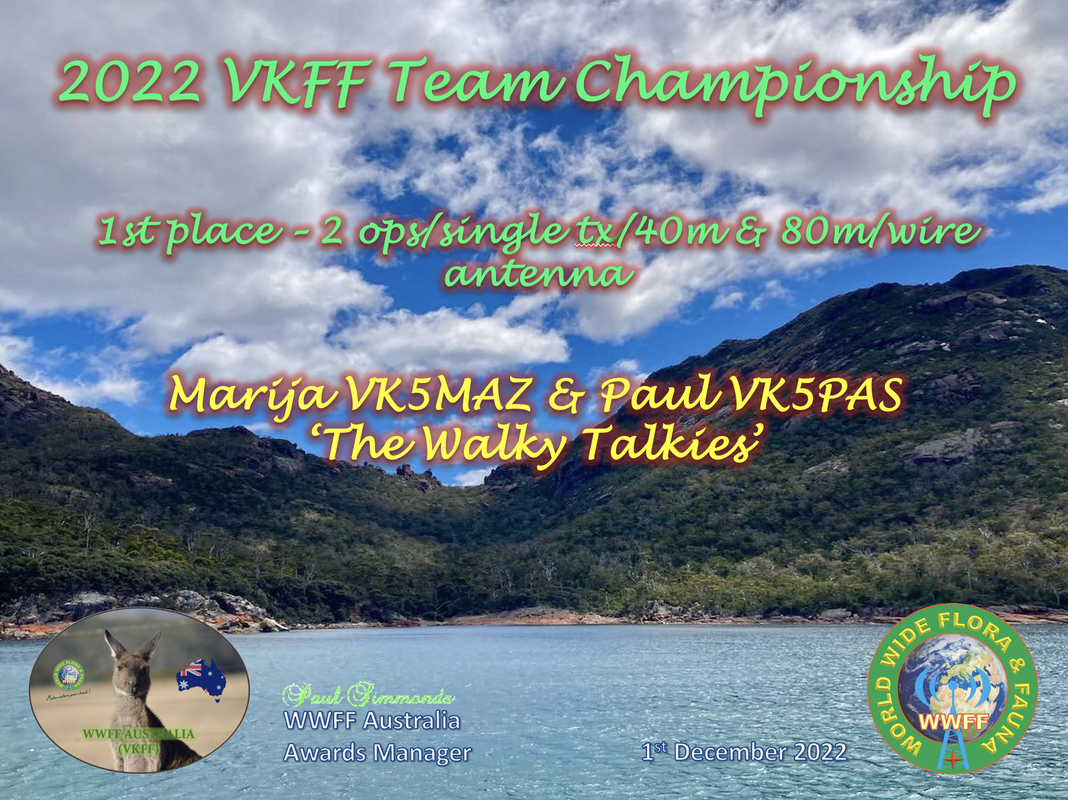 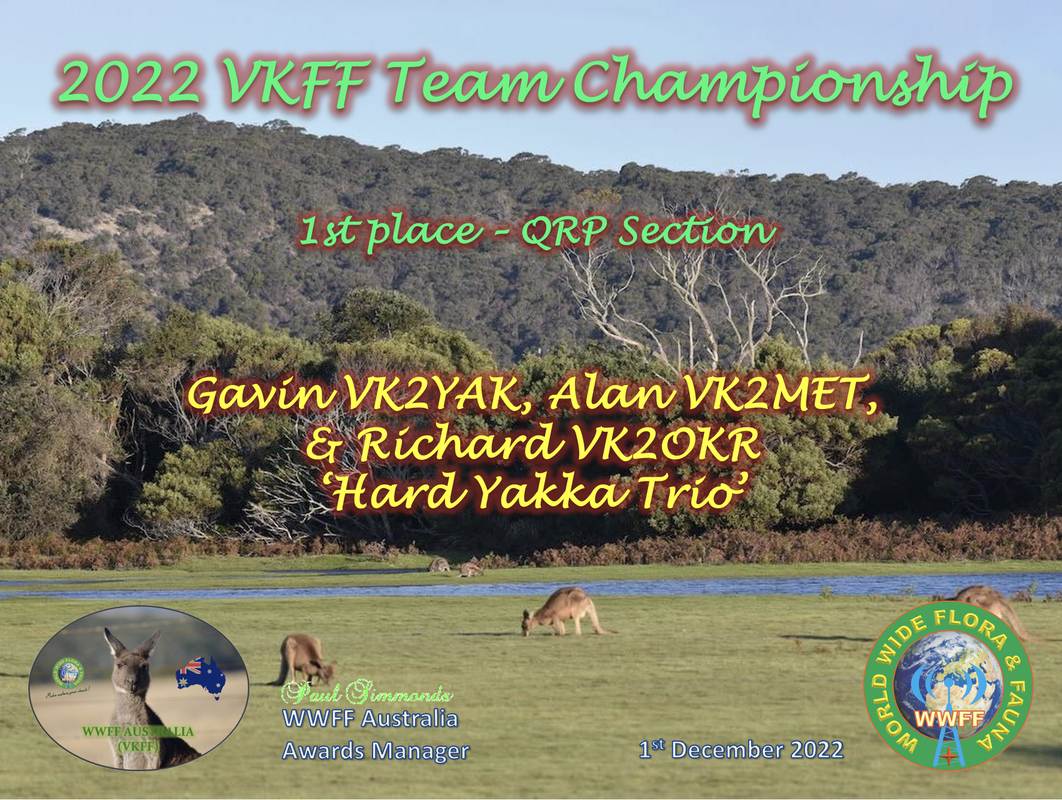 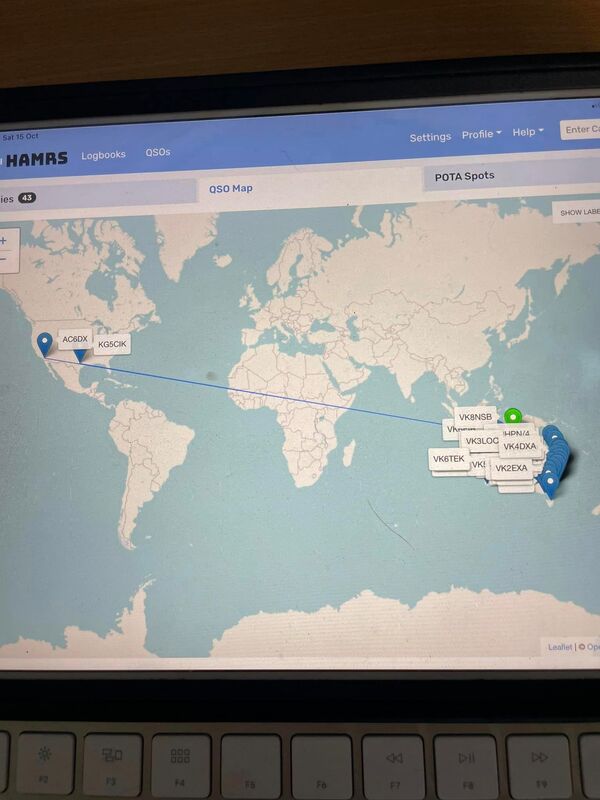 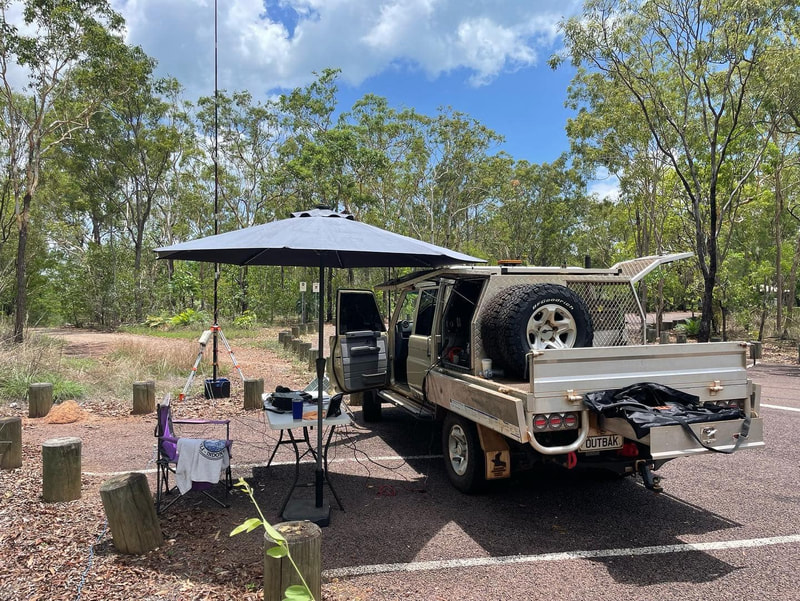 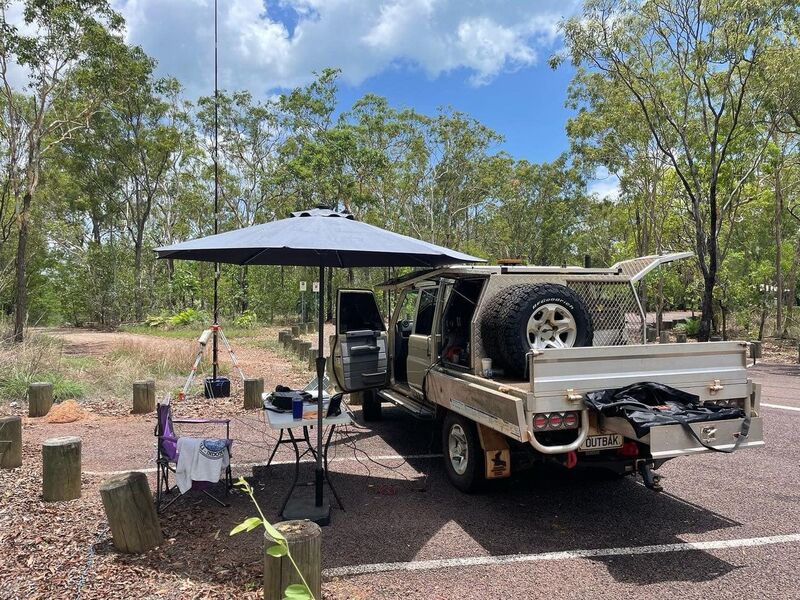 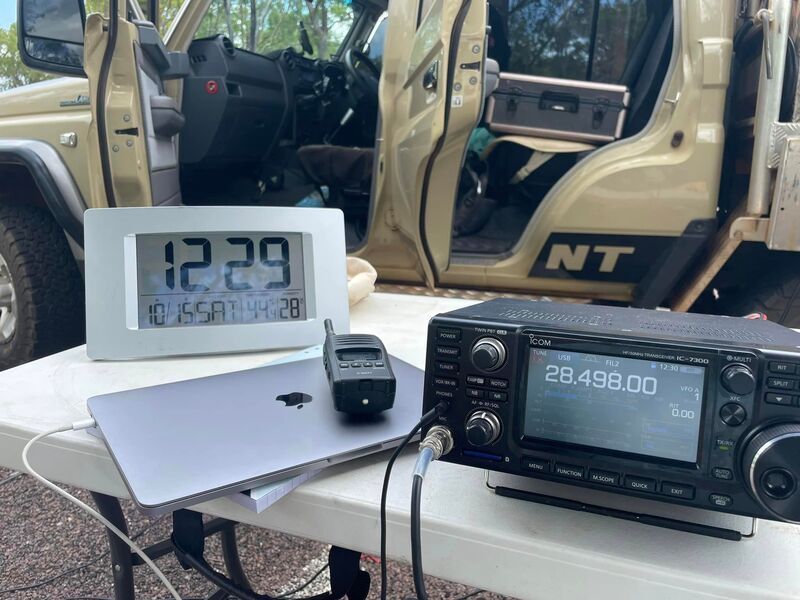 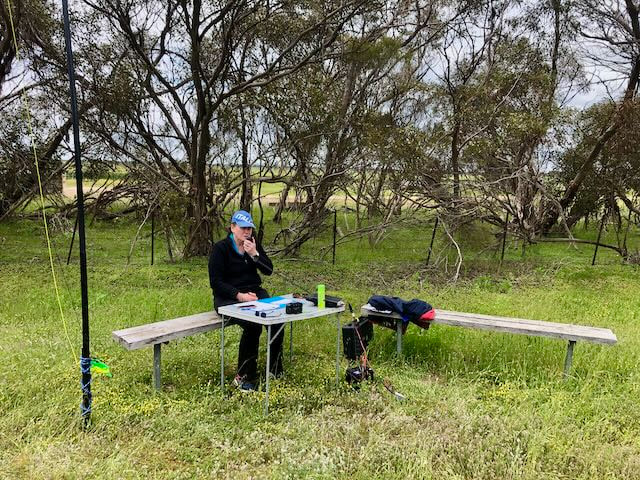 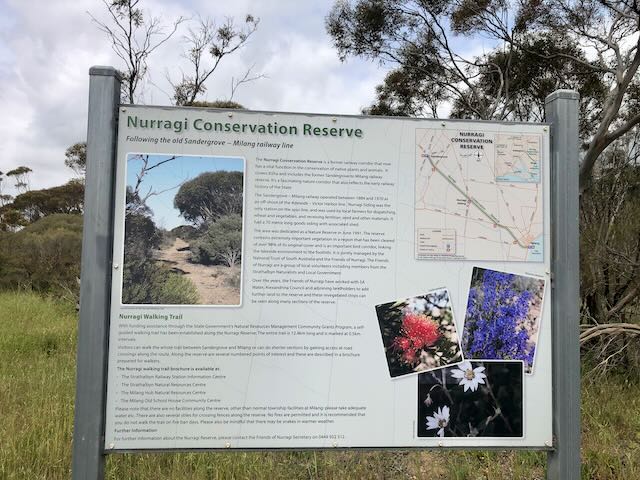 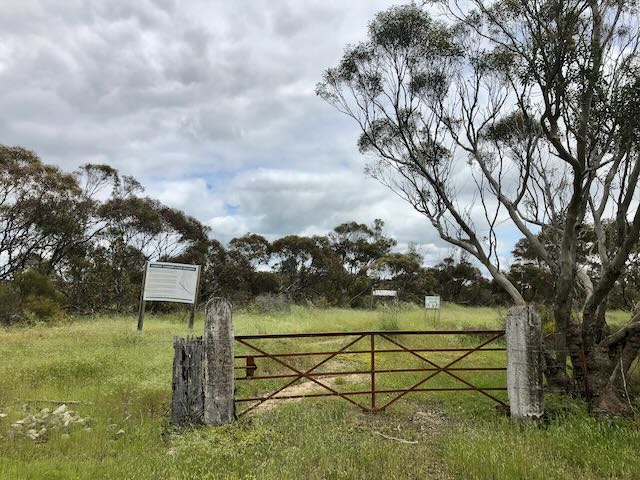 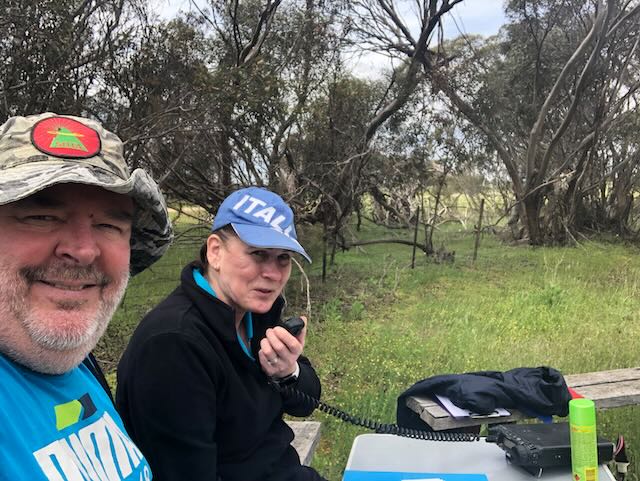