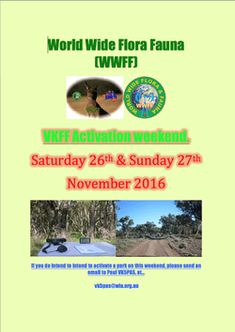 This was the second year of the VKFF Activation Weekend, which is all about having fun and promoting the World Wide Flora Fauna (WWFF) program in Australia.

The weekend clashed with the VHF/UHF Field Day but this ddid not appear to have any impact on the weekend.  It is incredibly difficult to find a free weekend in the amateur radio calendar.

A total of 43 activators took part in the weekend. They were…….

Each activator who took place in the weekend received a participation certificate.  The photo on the certificate is in the Torndirrup National Park in Western Australia.  It is a view along the walking track out to Torndirrup Peninsula and Bald Head. 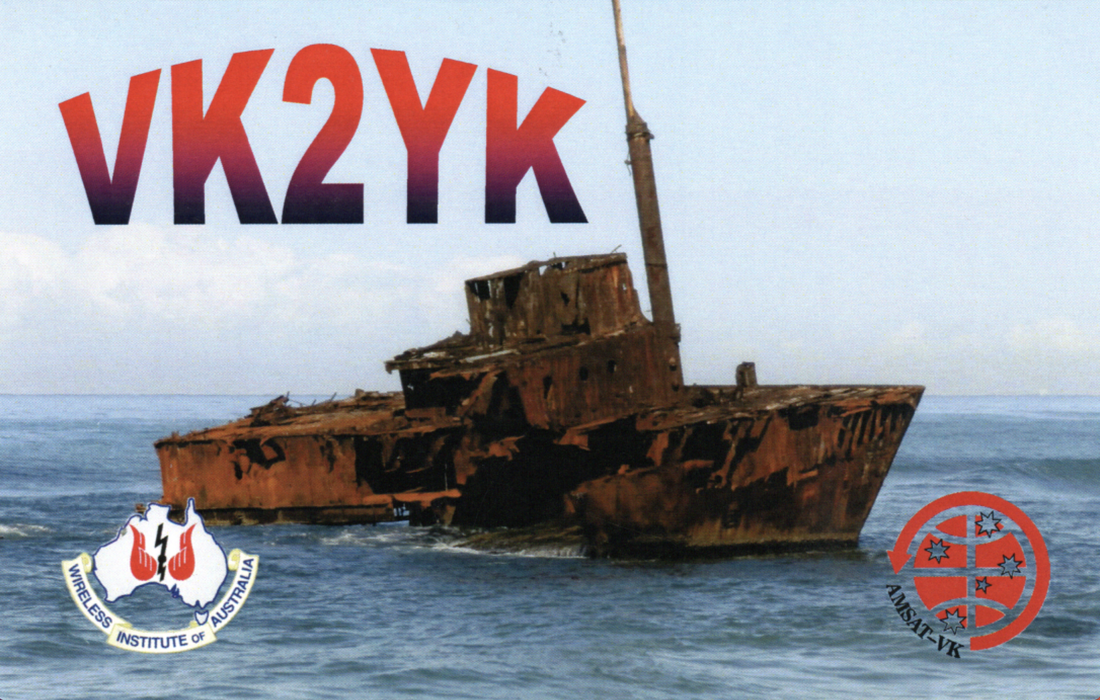