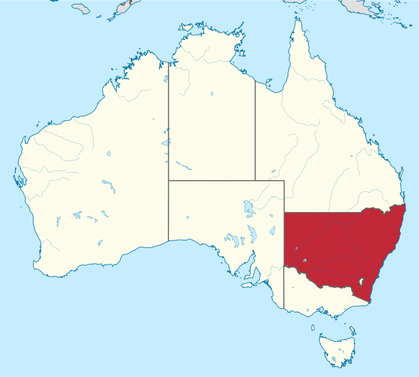 New South Wales (abbreviated as NSW) is a state in the east of Australia.  It is bordered by Queensland, Victoria, and South Australia to the north, south and west respectively. To the east, the state is bordered by the Tasman Sea, which forms part of the Pacific Ocean.   New South Wales surrounds the whole of the Australian Capital Territory.

New South Wales' capital city is Sydney, which is also the state's most populous city.

As of December 2016, the estimated population of NSW was 7,797, 800, making it Australia's most populous state.  Inhabitants of New South Wales are referred to as New South Welshmen. 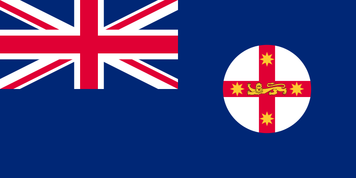 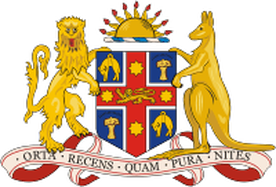 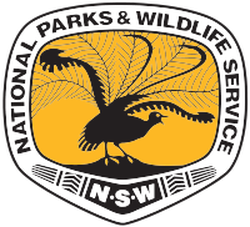 The New South Wales National Parks and Wildlife Service (NPWS) manages over 800 parks in the state of New South Wales.  NPWS is part of the Office of Environment and Heritage (OEH) New South Wales and was established in 1967 when the Fauna Protection Panel and Reserves Branch of the Lands Department were amalgamated.

Under the National Parks and Wildlife Act, the Director-General of the NPWS is responsible for the care, control and management of all national parks, historic sites, nature reserves, reserves, Aboriginal areas and state game reserves. State conservation areas, karst conservation reserves and regional parks are also administered under the Act.

New South Wales has a total of 940 protected areas (from 2016 CAPD data).  They protect landscapes from rainforests and rugged bush to marine wonderlands and outback deserts.
​ 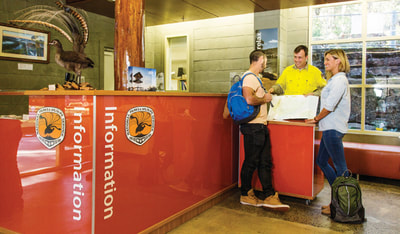 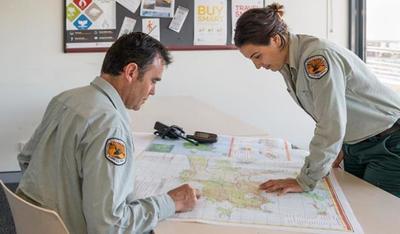 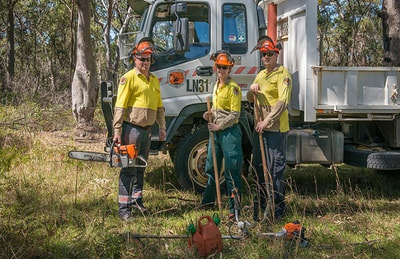 Types of Protected areas in NSW

Includes:
There are also State Forests in NSW which come under the control of the Forestry Corporation.

There are currently (as of 21st August 2017) a total of 554 qualifying parks in the state of New South Wales.

The list of parks was compiled from CAPAD 2016 data, the NSW NPWS website, and the NSW NPWS Estate Register dated 31 March 2017 (copy below). 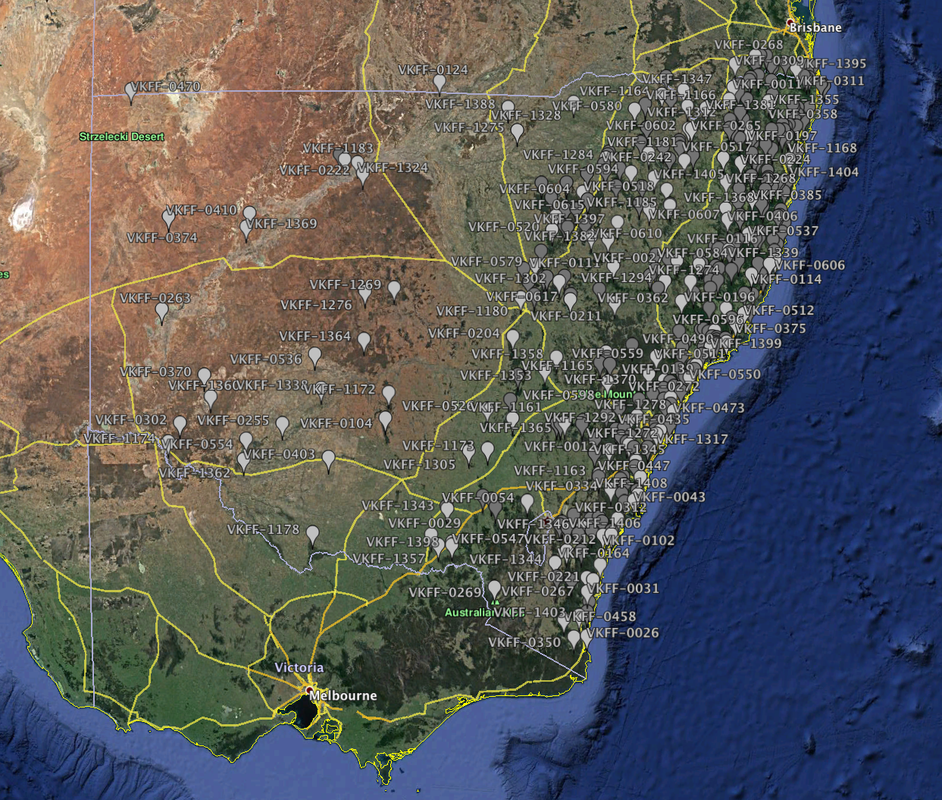 The following parks were added to the WWFF Directory:-

A total of 149 State Conservation Areas and 6 Marine Parks were added to the WWFF Directory.

​A total of 26 New South Wales parks were added to the WWFF Directory.  They being:

​These parks had not previously been included as they had all been created after 2008 (the year in which the WWFF Directory was initially created).

Use this file to download to either Google Earth or My Google Maps to view the location of qualifying parks in New South Wales.

The NSW National Parks and Wildlife Service has a Facebook page.  It can be found at.....