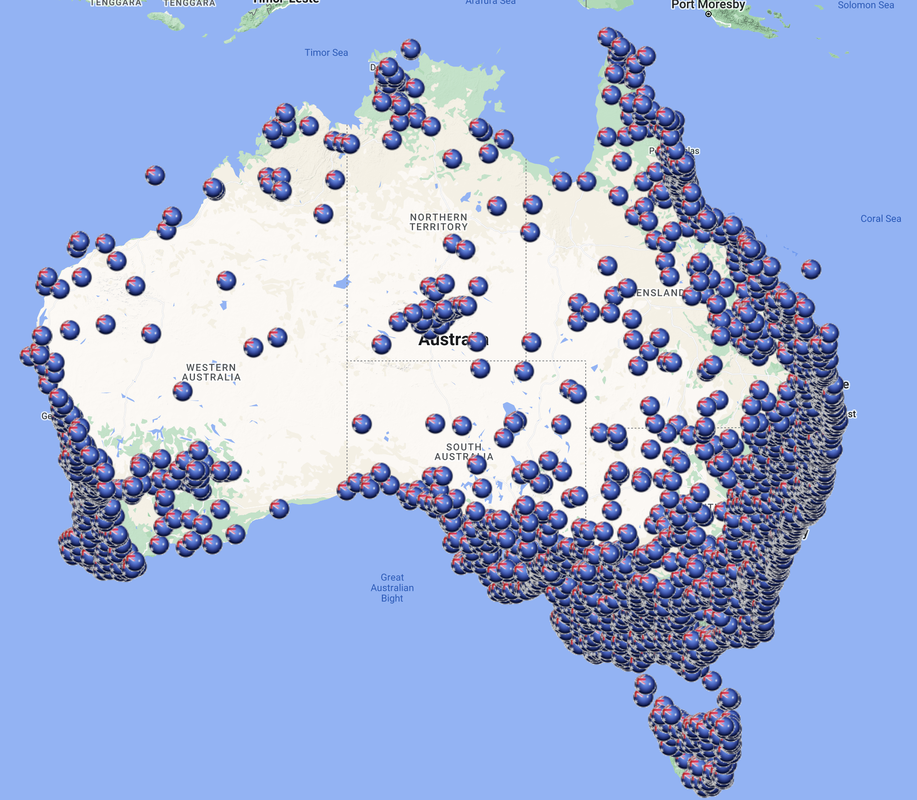 'World Wide Flora & Fauna in amateur radio' (WWFF) was born out of the old 'World Flora & Fauna' (WFF) program which is now defunct.

In January 2014, over 100 Australian National Parks were added to the WWFF Directory and were allocated VKFF reference numbers.  These parks were omitted from the 'original' list when it was created in 2008.  These parks had been established & gazetted prior to 2008, but for whatever reason had been left off the VKFF Australian list. ​

Since that time the VKFF program has been expanded in various parts of Australia including Victoria, the ACT, Tasmania, South Australia, under the 'old' percentage activation rule.

The current WWFF rules allow the adding of WWFF reference areas and the expansion of National programs.  In Australia, up to 500 new reference areas can be added each calendar year.

Proposed areas need to fall within the International Union for Conservation of Nature (IUCN) Protected Areas Categories System found in the World Database on Protected Areas (WDPA).  The database can be found at.......

www.protectedplanet.net/ ​
NUMBER OF PARKS PER STATE / TERRITORY.
Current as of 9th April 2020. 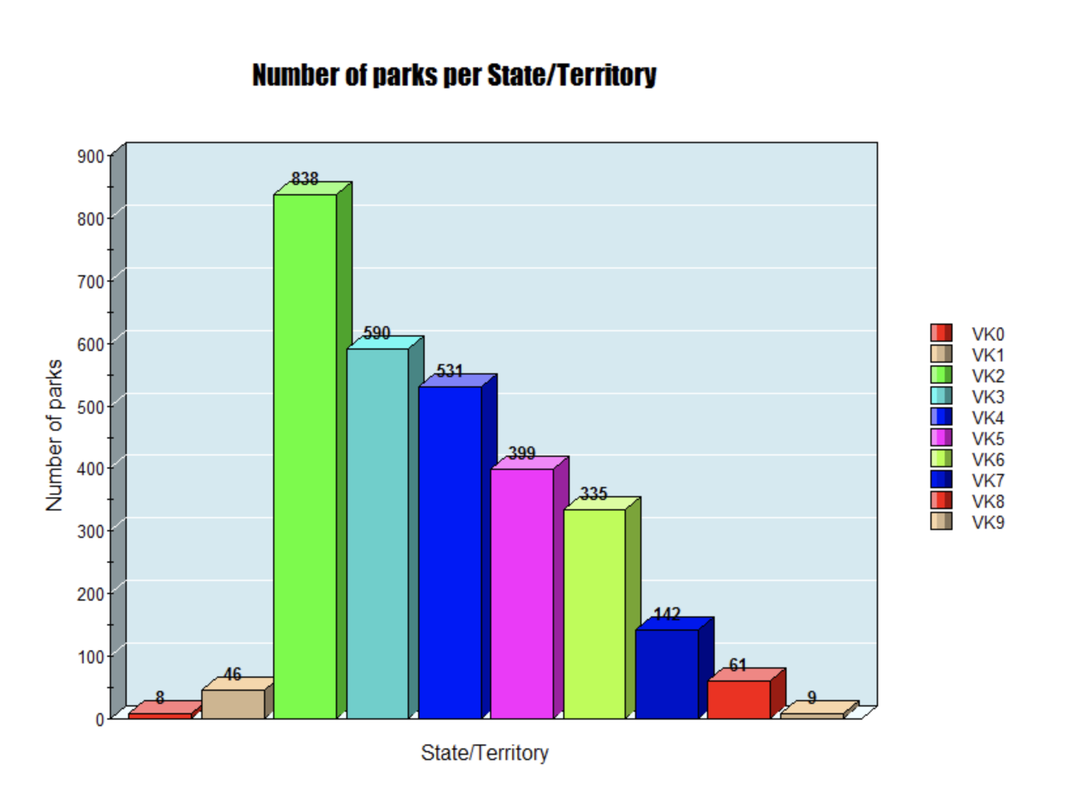 The database can be found at Protected Planet.

Protected Planet is the most up to date and complete source of information on protected areas, updated monthly with submissions from governments, non-governmental organizations, landowners and communities. It is managed by the United Nations Environment World Conservation Monitoring Centre (UNEP-WCMC) with support from IUCN and its World Commission on Protected Areas (WCPA).
The International Union for Conservation of Nature (IUCN) officially International Union for Conservation of Nature and Natural Resources is an international organisation working in the field of nature conservation and sustainable use of natural resources.   It was founded in October 1948.  The IUCN is involved in data gathering and analysis, research, field projects, advocacy, and education.
The IUCN categories are as follows:-
​
More information on the IUCN Category system can be found at......

https://www.iucn.org/theme/protected-areas/about/protected-area-categories
If the park does not have an IUCN category associated with it, it cannot be added to the VKFF program.
Parks in the program must have some conservation significance.  We don't want the local corner park with a playground included, and thus the use of the IUCN category system. 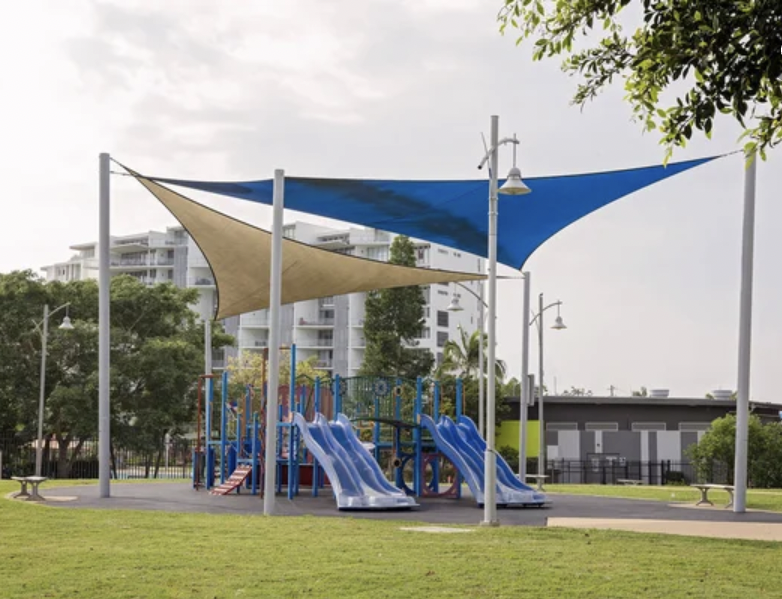 CAPAD
To establish if a park qualifies for VKFF, the VKFF Team also use CAPAD as a reference source.
Every two years, the Australian Government collects information on protected areas from state and territory Governments and other protected area managers. This information is published in the Collaborative Australian Protected Area Database (CAPAD).
HOW MANY NEW AUSTRALIAN PARKS CAN BE ADDED EACH YEAR?
Rule 15.4 states:

"Per calendar year (1st January - 31st December) the VKFF National co-ordinator can add up to a maximum of 500 new refererences".

WHEN DO NEW PARKS BECOME VALID?

New references will be valid from the date of approval by the WWFF References Managers.

Logs for references prior to the validation date are not valid for VKFF and will not be uploaded into Logsearch.
References.